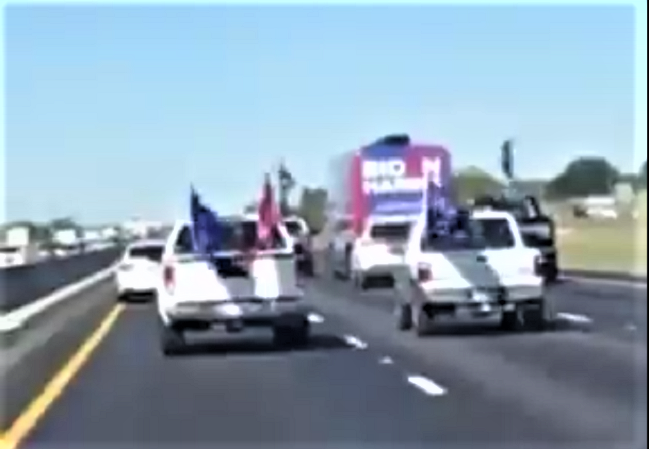 Long live the Republic! The problem is not only the torpor of Conservative, Inc., it is conservatism itself. Not because it is wrong, but because it is a dodge. The Constitution guarantees a republican form of government to the states. It mentions neither democracy or conservatism. Self-proclaimed conservatives need to stop talking about conservatism and start promoting republicanism. It is after all, or so they claim, what they are conserving. How convenient, though, to be a conservative and not one of those grubby Republicans. As a conservative, one can talk about ideas and policies, but never actually need to get one’s hands dirty with actual politics. One can stand above both parties and pretend that somehow they are morally equivalent. “Conservatives” can always pretend that there is a mythical, hypothetical, conservative candidate on the ballot and composite, average voters in the voting booth. How easy it is to dismiss the actual, imperfect Republican candidate and reassure yourself the Democrat candidate really is not so much worse than the flawed Republican.

The team on the field is the Republican party, you know, the one that was founded to defend the republic against the insurrection of the Democrats and the slavers. Yes, the party that ended slavery in America, fought Jim Crow for a century, lead the fight against Communism in the world, and is leading the fight against Communism at home. Yes, that one. There are only two parties in America: the one that fought to spread slavery across North America and the one that fought to save the Union and end slavery. Your choice is between or imperfect liberty or slavery. Pick one.